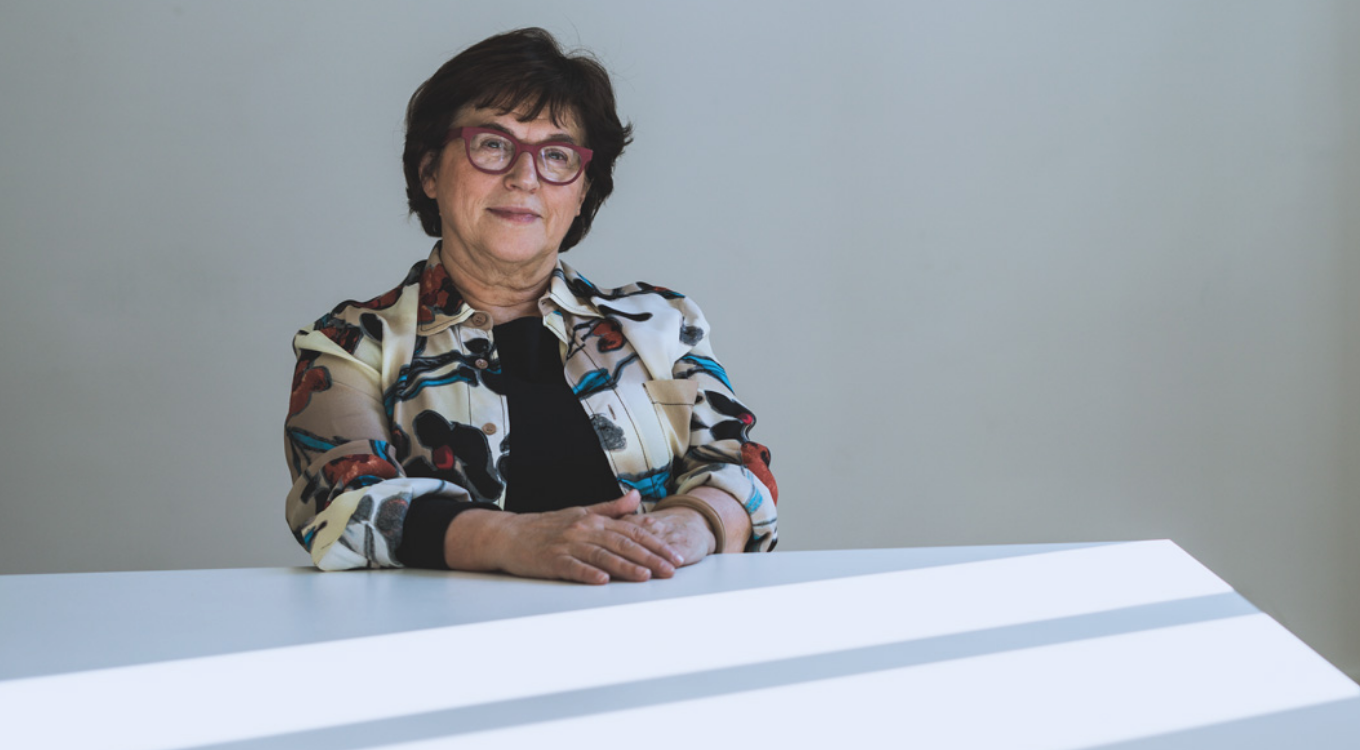 “This is the time when we can still afford to change patterns and try to look at everything from a different angle. In a time when certainties no longer exist, it is imperative to look for new viewpoints. Curiosity is the first driver. Curiosity and insight”. Thus spoke Maria Grazia Matteiin an interview by  Gabriele Ferraresifor Sapiens by LUZ. Read the whole dialogue here.

Our director spoke about how Meet the Media Guru came to be with an – analogue – walk on memory lane, starting from the Seventies, when for the first time she crossed paths with “digital worlds”. Forty years later, more precisely last February, she founded MEET, the international centre for digital culture, promoted by Meet the Media Guru (of which it is but the natural evolution) and Fondazione Cariplo.

In her chat with Ferraresi, Mattei told what this long gestation meant for her; from the first meetings with art collectives such as Crudelity Stoffe,Correnti Magnetiche andStudio Azzurro in the Eighties, followed by the curatorship of several telematic and interactive art exhibitions at Biennale and Triennale, until the rise of the Web (and a touch of boredom) in the Nineties. “After all, the changes the Internet has gone through from its early days were inevitable – comments Mattei in speaking of the present. Things have become more powerful. In 1992 sending a picture across the web was a huge task. Now the tools we have at our disposal are quite extraordinary.My only regret, though, is that people have been left behind”.

The two thousands stand out for the birth of Meet the Media Guruwhich in 2005 brought to Milan the likes of Joi Ito, John Maeda, Jaron Lanier. Visionaries and creative minds of digital culture, way before being geeks or technologists, who stirred curiosity and expanded the horizons to the whole city and not just digital-enthusiasts.

Mattei’s probing of “the best of possible futures” is far from over without a look to the coming years. “Where are we going?These questions are not so much about technology but on what this anthropological shift implies. Everyone needs this curiosity, and such a programme as MtMG’s has quenched this thirst for answers”. And will keep doing so for at least another forty years (or so we hope).

Opening pictures by Sapiens by LUZ

A project by Meet the Media Guru and Fondazione Cariplo to reduce Italian digital cultural divide. Its new headquarters is at Spazio Oberdan

Mobility: the keyword of MtMG in 2019

Cultural Innovation, New Creative Languages and Democracy in the Digital Age. These are the tracks of the new year. It all starts on March 5th

The first summit of the organizations doing research and dissemination on innovation and new creative languages. 12 participants from Austria to France via Latvia