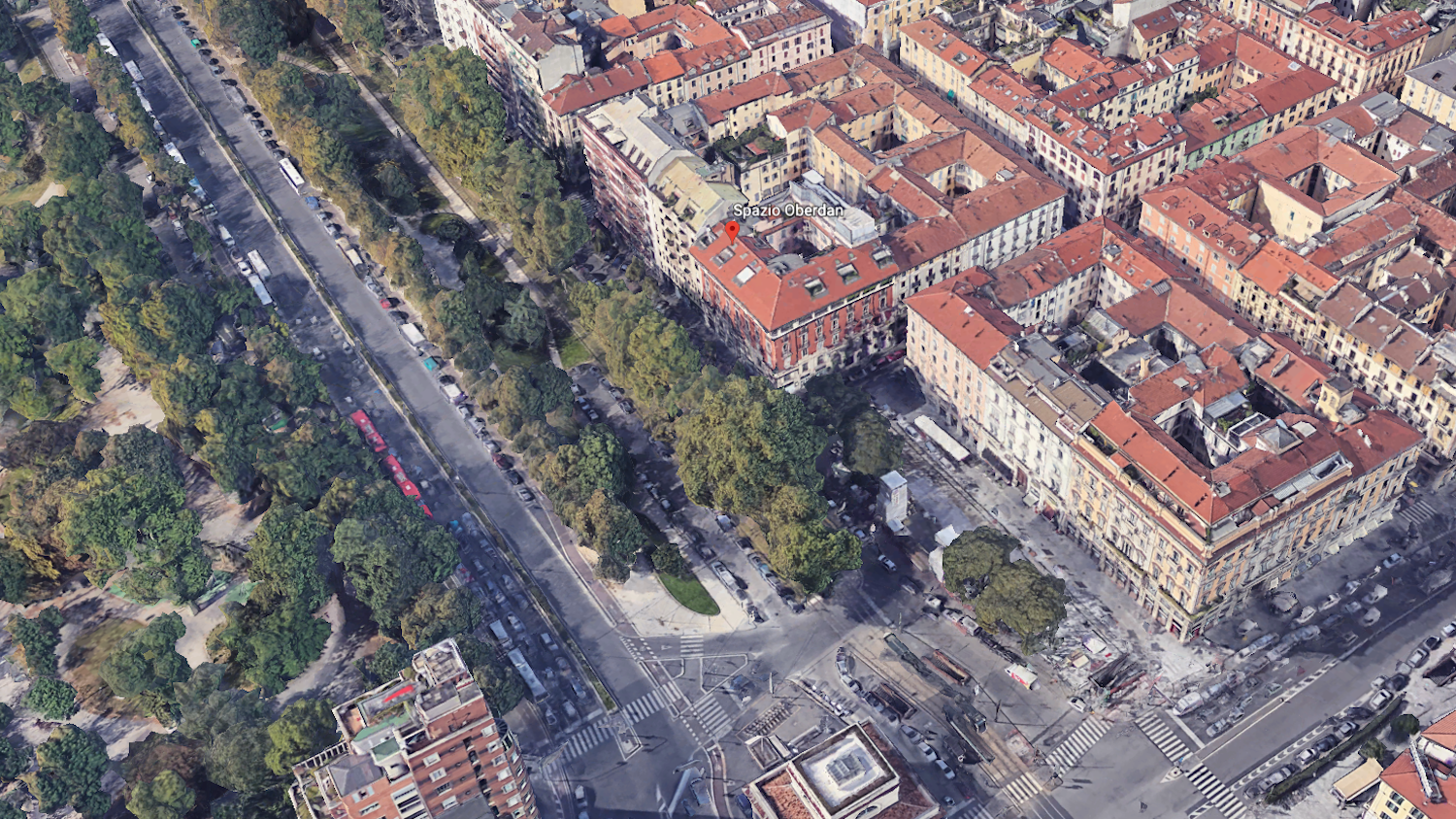 The signing of the notary deed concludes the sale to Fondazione Cariplo of the former Spazio Oberdan, one of the most important multi-functional cultural places in Milan. The Foundation purchased it, participating in a public auction organised by the Milan Metropolitan City Administration, with the aim of making it the headquarters of MEET, International Centre for Digital Culture, chaired by Maria Grazia Mattei.

With the operation completed in the last days the Metropolitan City Administration has, on the one hand, obtained a significant economic return (8.5 million euros) on the other ensured, through the authoritative presence of Fondazione Cariplo, the public function of the building, which is destined to become a meeting, comparison and co-design place that, from the heart of Milan, contributes to bridging the digital divide in our country through innovative and multi-disciplinary cultural proposals.

“I am very satisfied with the agreement and I thank the Cariplo Foundation for its availability” – states Arianna Censi, deputy mayor of the Metropolitan City of Milan. “Our goal, subject to obtaining a fair sum from the Metropolitan City, was that Spazio Oberdan could continue to be that cultural and research centre that it has always been. It seems to me that with this agreement, and with Fondazione Cariplo, the goal has been reached”.

The agreement also concerns the permanence of the Fondazione Cineteca Italiana , to which the possibility of using the Auditorium for its activities has been guaranteed.

Spazio Oberdan, designed by Gae Aulenti, has been active on the Milan scene since 1998 and in its current configuration consists of an exhibition area of ​​about 700 square meters and an auditorium, with about 200 seats, named after the poet Alda Merini, where film screenings and meetings are held. The centre also includes a Foyer which can host temporary exhibitions, performances and installations.

In the coming weeks the building will undergo renovation works, whose project is entrusted to the Design and Innovation Study  CRA-Carlo Ratti Associati, to make it even more functional and suitable for future activities.

“Spazio Oberdan is a place that embodies history and is an important reference for the Milanese community – said Sergio Urbani, General Manager of Fondazione Cariplo-. The new languages ​​of digital communication represent an evolution, an obligatory path. In this space, MEET will develop programs and projects that will build a synergy with the city of Milan, but also with the national networks and of those engaged on these fronts, paying special attention to the younger generations who need a solid cultural base in the use of modern digital communication tools”.

“MEET was established to reduce the digital divide in our country, in the belief that innovation is a cultural even more than a technological phenomenon and that the diffusion of digital culture favours not only the growth of the economy, but also of the opportunities and wellbeing for all citizens – declared Maria Grazia Mattei, President of MEET -. The International Centre for Digital Culture is committed to spreading the digital world with a permanent focus on art and culture, making young and very young people, but also professionals and curious people meet with people from all over the world who investigate and anticipate the transformation we are experiencing”.

A project by Meet the Media Guru and Fondazione Cariplo to reduce Italian digital cultural divide. Its new headquarters is at Spazio Oberdan

Since the start of the Information age, the evolution of video games increased its connections with our daily life. Starting purely as an entertainment medium now drives innovation on user interfaces and user experience as well as the way we interact with each other, support our learning and conduct business. This presentation will analyze emerging […]

C’è tanto spazio laggiù in fondot, the project conceived for MEET, explores the relationship between art, science, technology and takes its cue from the title of the lecture delivered in 1959 by American physicist Richard Feynman There’s Plenty of Room at the Bottom, who became famous for his brilliant and visionary insights into the potential […]