While concern over improper and malicious use of data collection on citizens is mounting, driven by exemplary cases such as the Chinese Social Credit System (a system that determines the reputation of an individual basing on his behaviour, giving awards to those with a high level of reliability) in several countries in Europe new paths to “Smart Citizenship” education are being created alongside a “critically aware” approach to the Big Data phenomenon.

The perspective is reversed: The first step to make society smarter is not to collect as much data as possible or to develop an infallible algorithm .In order to make societysmart it is necessary to identify the needs and the requirements that are important for and in a smart society.

Issues such as marginalisation and social cohesion are not easy to “capture” in the form of data, explained Virginia Eubanks in her “Automating Inequality”. The risk of a “determinism of the algorithm” is high and yet we cannot deny that – especially on a small scale – Big Data can effectively register changes emerging in a city or in the use of its services: let’s consider for example the real time management of the public transport network based on passenger load or predictability of peaks for the collection of waste at certain times of the week.

Enabled and promoted by MEET, the international centre for digital culture supported by Fondazione Cariplo, Citizen Data Lab wants to investigate whether and how Big Data and technology or can be useful for the citizens and districts of the cities and how society can become co-players in this process. Is it possible to increase citizens’ awareness of how the data are used? And to which extent have we been able to increase the transparency o how to use information that is collected on them? 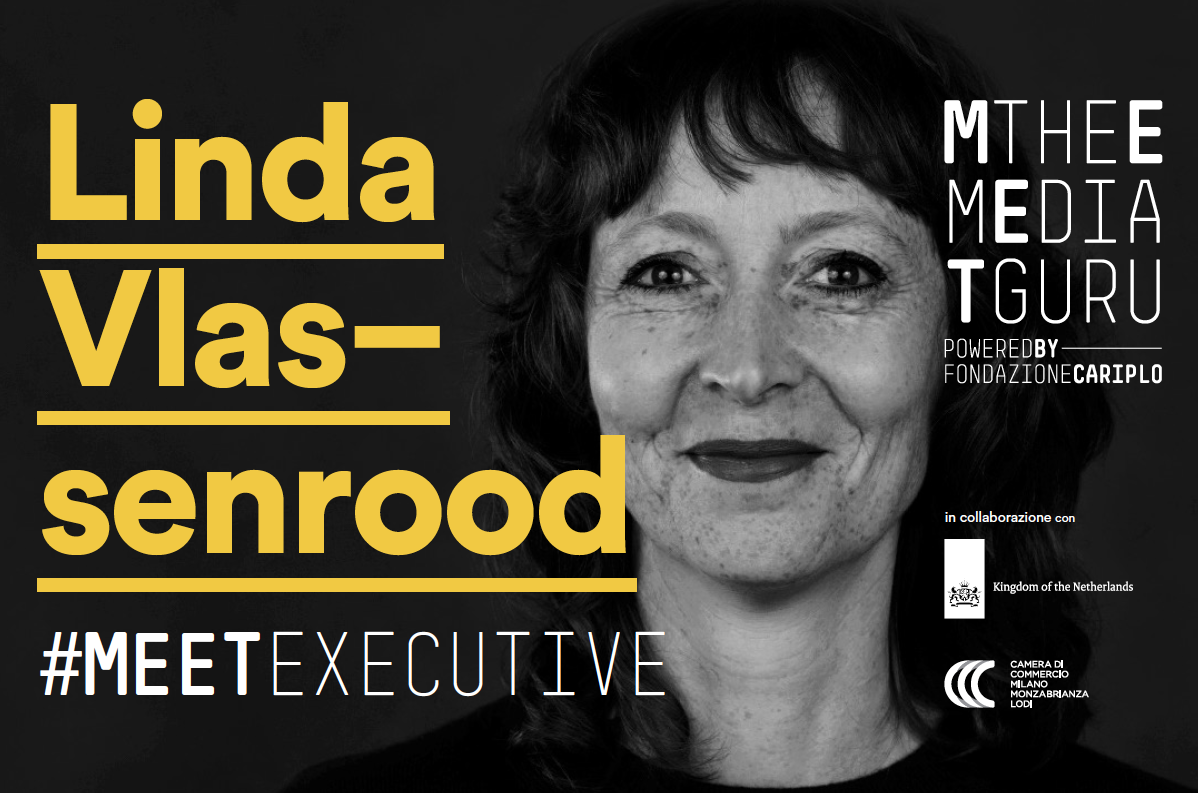 Citizen Data Lab was born to try and answer these questions through a process of exchange with European and world players who are regarded as excellences and for this reason they have been invited in Milan to present and discuss their own case history.

The first speaker of Citizen Data Lab is Linda Vlassenrood, dutch curator and project manager of DATAstudio. For more than 2 years, Linda and Het Nieuwe Instituut team together with the City of Eindhoven have being working on Big Data: what does it help us with? How public institutions work with Big Data? Involving citizens to be animators of the mining process, DATAstudio has become a best practice to be known and replicated.

Consolato Generale dei Paesi Bassi a Milano supports the event. To join the lecture of Linda Vlassenrood or to know more about Citizen Data Lab, contact us here info@meetthemediaguru.org